The principal author of the Declaration of Independence, Thomas Jefferson defines what the governments should do.  He says, `The care of human life and happiness, and not their destruction, is the first and only object of good government’. The government of Bhutan seems to have been following this advice passionately by amplifying happiness of their citizens.

Bhutan is also known as the land dragons. As dragons symbolise something extraordinary and unique, Bhutan exhibits its uniqueness with the consistent passion for innovation. Despite being a small state, it has invented a novel method to solve the life issues of the citizens. Druk Gyalpo is the head of the country in Bhutan who takes all the critical decisions. It was the year 1972 when 4th Druk Gyalpo decided to do something extraordinary. He announced that Gross National Happiness should replace Gross National Product as the statewide standard to measure the development. Many social scientists consider this was a pathbreaking move. The sole object of this initiative was to shift focus from the real material development to the overall growth. Progress rather than development was considered as the yardstick to measure how much distance the state has travelled and to count milestones. Mental health and satisfaction of citizens’ were given strong preference in Gross National Happiness. Initially, it was planned for only five years since the authority was uncertain about its execution but things panned out well. It received the positive response from the citizens and critical academic acclaims from all over the world. 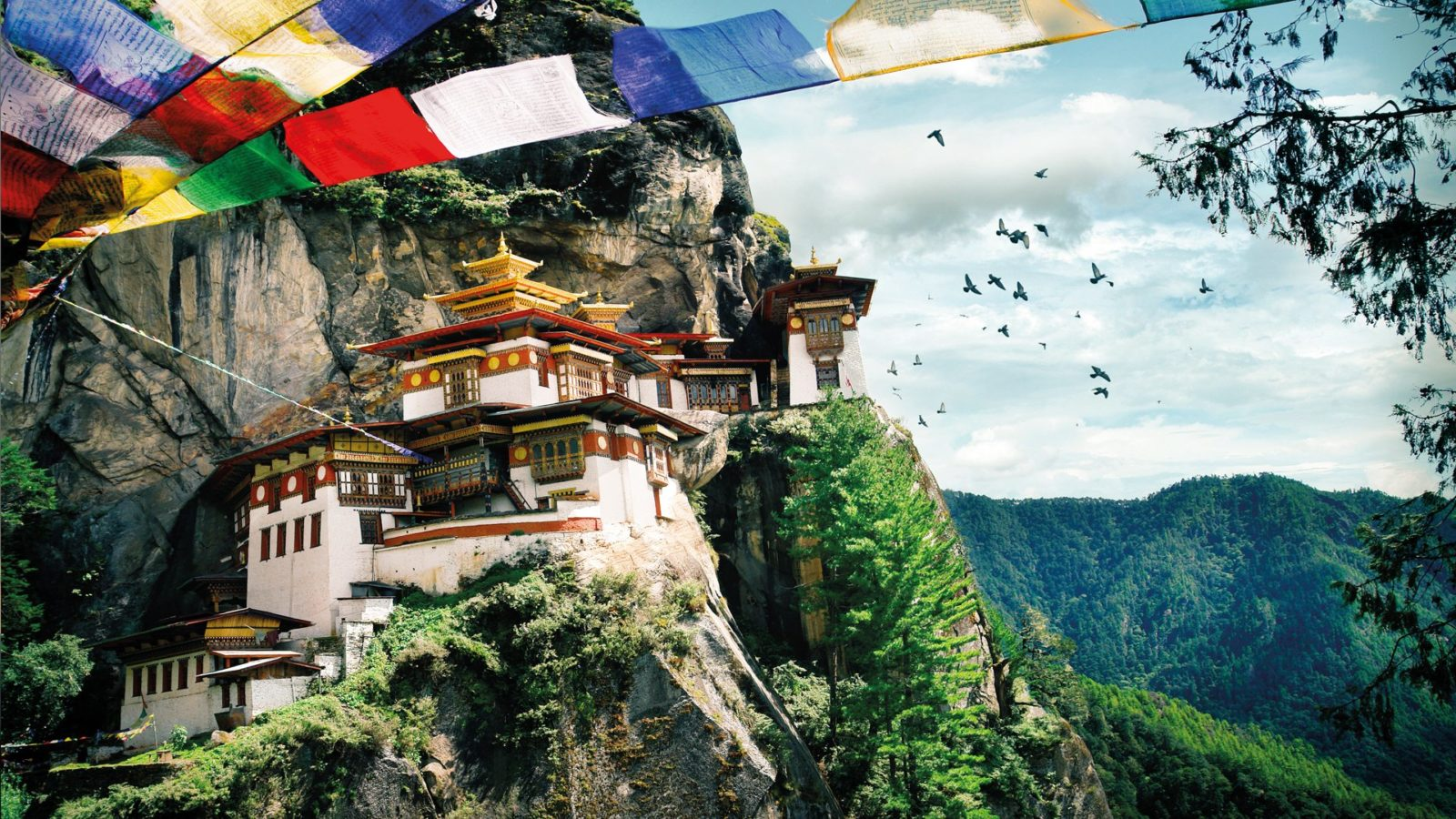 The Gross National Happiness is defined as,`The multi-dimensional development approach that seeks to achieve a harmonious balance between material well-being and the spiritual, emotional and cultural needs of our society.’ Being spiritual and compassionately religious state happiness of the subjects matters to Bhutan. The principle on which the GNH relies is straightforward. There should a perfect and delicate balance between mind and body. As body requires all the material things and mind needs emotions, feelings and compassion. There should fine tuning between them. Here states come in the picture. The state can act like parents and make citizens’ lives meaning. Bhutan has created enabling conditions for their fellow countrymen by giving birth to many innovative public policies.

The United Nations (UN) always plays the role of a careful watchdog who observe the methodologies employed by the state to implement public policies. The UN publishes the World Happiness Report, an annual publication of the of the United Nations Sustainable Development Solutions Network which contains rankings of national happiness and yearly of the data from various perspectives. When a reputed organisation like UN acknowledged the efforts by Bhutan in its landmark World Happiness Report, the whole world took a note of it. The report appreciated Bhutan’s history, culture to observe how the happiness index has been operationalised. The report further elaborated that Bhutan has been walking on the independent path. The western notions of happiness are very different than the easterly assumptions.

Those who are unaware of the what does western happiness mean can find its impression on a very insightful website called FamilyMoney.

The readers can understand how the west looks at happiness by going through the website. This is a purely materialistic model which relies on the monetary things and materialistic welfare. Spending more and investing more has given innumerable importance in this lifestyle. Having said that one must not disregard that fact this is also a part of life. Monetary things are also of equal significance in life. People can spend their lives comfortably because they possess enough resources. As earning money is a necessity, investing it and utilising it strategically is a tactic. We all can learn this from the western philosophy which teaches materialism and importance of physical well being. Everyone works hard and saves money for their old age; things go well if they planned well. We can understand this better if they are narrated well by an expert. However, one must learn to walk on a tightrope called life, which needs balancing. The complete life demands amalgamation of materialist things and spiritualism. One needs to experience life, read books, talk to various people from different backgrounds to decide what’s right for oneself.

The model which Bhutan heavily follows is more comprehensive, holistic and a human-centric approach. It proffers strong emphasis on psychological well-being, community vitality, time use and cultural diversity & resilience. The constitution of Bhutan makes sure that everyone enjoys the personal freedom. The Article 9 of Bhutan’s constitution states that `The state shall strive to promote those conditions that will enable the pursuit of GNH.” Another section makes it even more specific, and Article 11 conveys that `The end result of all development activities should be the attainment of GNH”. These articles in Bhutan constitution make sure that every new government follows the identical path and keep consistency. This is important to synchronise actions of every new government. GNH path provides a robust framework in which Bhutanese policymakers plan many initiatives. The official explanation for the inclusion of these principles is interesting. It says that GNH is the tool that enables planners to institutionalise a holistic approach to policy development by ensuring that all relevant dimensions of GNH are considered systematically while assessing policies and projects.

GNH Commission is the specialised body in the Bhutan which conducts the all the necessary things regarding GNH. Bhutan is very particular about the conduct of the commission and sets a very rigid procedure to follow. Being theocracy, it has the additional responsibility to follow the tradition. Now even GNH has become a reputed tradition in the country. HM Jigme Khesar

Our most important goal is the peace and happiness of our people and the security and sovereignty of the nation.’

Happiness is essential in life. It gives meaning to life and inspired people to do more in insufficient time. It energises people and fills their soul with energy. Bhutan had understood it very well and adopted it while respecting its traditions and values. Every country, every nation needs to learn from this example and learn new ways to discover happiness. Because it is essential to be happy and live a healthy life than only running behind money.

Tips For Choosing a Good Plus Size Dress

If you are a plus-size lady who loves fashion, choosing the right dress can be a real headache. It's not that easy to find one which...

As a gun owner, you have probably considered how to bring your pistol or revolver with you outside your home. Concealed carry, or carrying...

Why Are You Losing Hair? 3 Non-Genetic Reasons Your Locks Are Thinning

Did you run your hand through your hair only to find a handful of loose strands? Are you noticing a thinning patch on the top of your...

They've got you covered from head to toe. You can pick up every little thing from socks and shoes to caps and hats. The enterprise was...